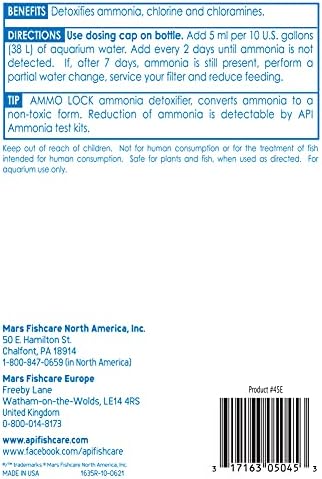 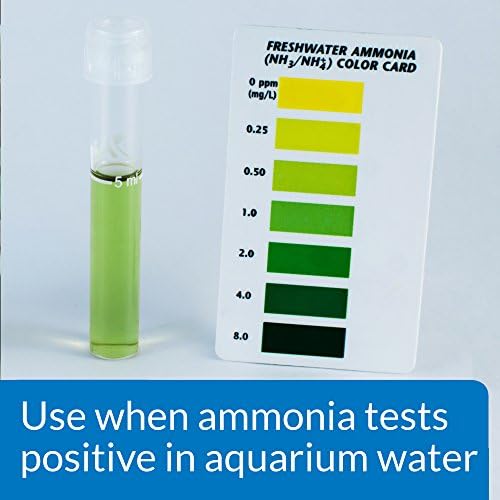 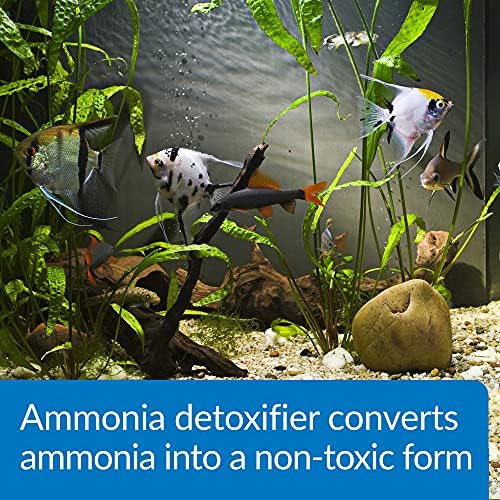 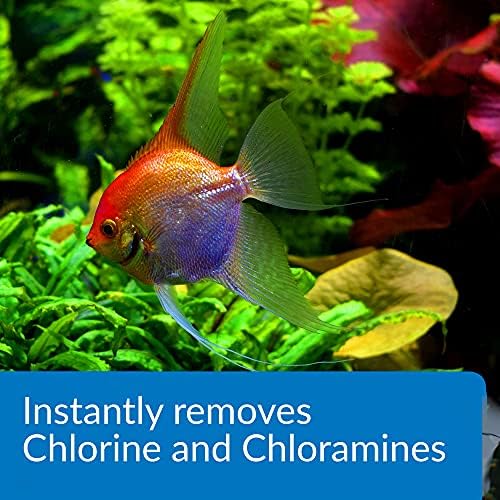 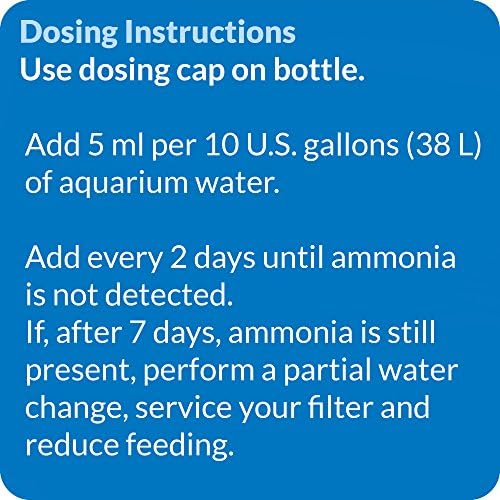 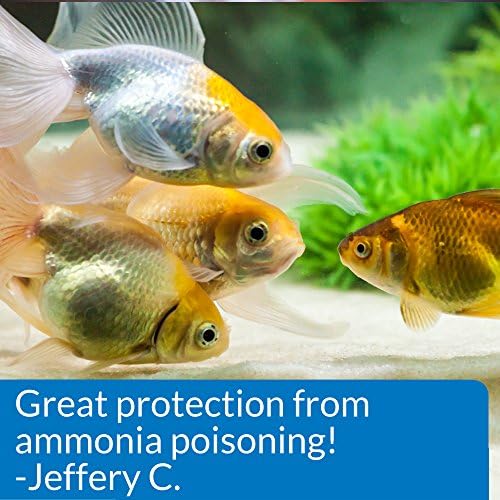 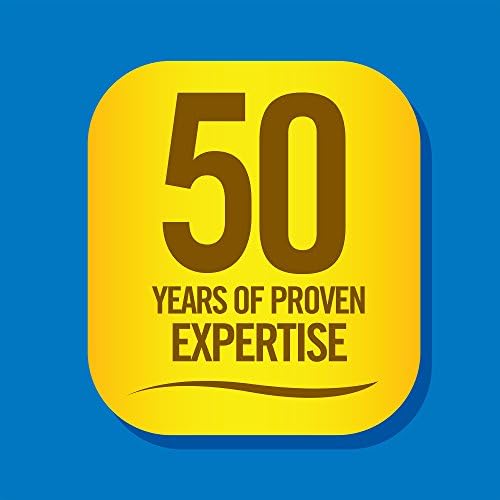 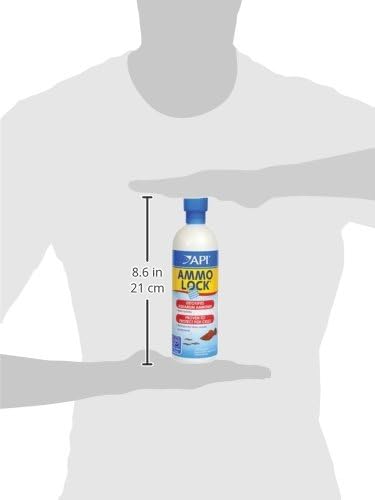 Fish continually release ammonia into the aquarium through their gills, urine and solid waste. Uneaten food and decaying organic matter also add ammonia to the water. Even small amounts of ammonia stress fish; large amounts of ammonia will kill fish. Ammonia is the #1 killer of freshwater fish. API AMMO-LOCK Freshwater and Saltwater Aquarium Ammonia Detoxifier works instantly to detoxify ammonia, chlorine, and chloramines in fresh and saltwater aquariums.  API AMMO-LOCK Ammonia Detoxifier Freshwater and Saltwater Aquarium Treatment does not remove ammonia from water; it converts it to a non-toxic form. Aquarium water will show a reduction in ammonia on API Test Kits, but a 25% water change is still recommended after dosing. For best results, use as directed on the product label. If your aquarium tests positive for ammonia, do a partial water change, then neutralize the ammonia with API AMMO-LOCK Ammonia Detoxifier Aquarium Treatment. With API aquarium products, it’s easy to keep a beautiful saltwater, freshwater or reef aquarium. For almost 60 years API has developed premium solutions with proven and effective results for your family and ours. API offers a range of testing kits, water conditioners, and nutritionally superior food, because we’re dedicated to making a better underwater world. They work to provide a safe, hospitable environment for fish such as tropical community fish, cichlids, goldfish and more. At API, we understand the rewards and relaxation of fishkeeping because we have a passion for fish too.
Is Discontinued By Manufacturer ‏ : ‎ No
Product Dimensions ‏ : ‎ 6 x 6 x 8 inches; 1 Pounds
Item model number ‏ : ‎ 45E
Date First Available ‏ : ‎ June 20, 2004
Manufacturer ‏ : ‎ Mars Fishcare
ASIN ‏ : ‎ B000255N0A
Country of Origin ‏ : ‎ USA

Why Is My Dog Pooping in the House? – Whole Dog Journal